You are here: Home / Writing / 12 Facts About James Patterson

When you look to models of success in writing, James Patterson has to be at or near the top of your list. You may not enjoy his books but you can’t deny his prodigious talent. Those writers looking for exemplary models of the craft of writing need to look elsewhere for a role model. 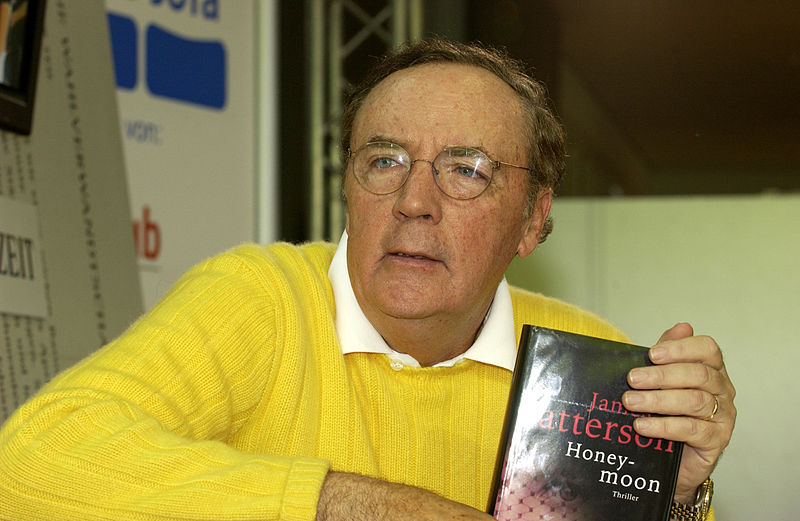 If you’re looking, however for how to earn a living from your writing, how to find and satisfy readers, and how to leave a legacy as a writer, then it’s worth the effort to study Patterson.

How do you study an author?

Read that author’s books for a start.

Follow them on social media. Research their path to success. Note the key indicators which you could replicate.

In the case of James Patterson, there are multiple credits to claim him as a role model from which to learn.

In summary, for me, these facts tell me that Patterson is an intelligent person who has practised success academically and in his career. Once you taste success then you are more likely to be successful in more than one area of your life. Patterson seems to have a talent in the areas he chooses to move into.

He is driven by achievement. Whether he set out to win awards or not I can’t say. That he can claim credit to multiple awards wins since his first is clear. A person accustomed to success usually looks to the recognition of that success and in writing, awards are one of those markers. It would not surprise me that Patterson aimed for certain awards.

He writes to market. As a savvy advertiser of many years, Patterson would have recognised where to focus his efforts if he wanted to be a successful author.

He shares his largesse. He is comfortable mentoring other writers and helping them to succeed. Add to that his extensive and impressive philanthropic pursuits. Patterson reinvests in the industry which has embraced his work.

He is prepared to test new waters. Switching genres is not recommended but once you’re successfully published in one space it is a new challenge to explore and succeed in other genres.

Patterson is often criticized for his collaborations and that he writes less than plots. At 72 years of age and with such a massive back-catalogue, we might forgive him his effort to continue publishing.

What warms me to Patterson’s highly commercial approach is his philanthropic position. He has instigated awards and campaigns to encourage reading and directly contributes to many causes and organizations which support literacy.

Patterson has never claimed to be a craftsman. He aims for commercial success and his fans have a voracious appetite. How can that be wrong?