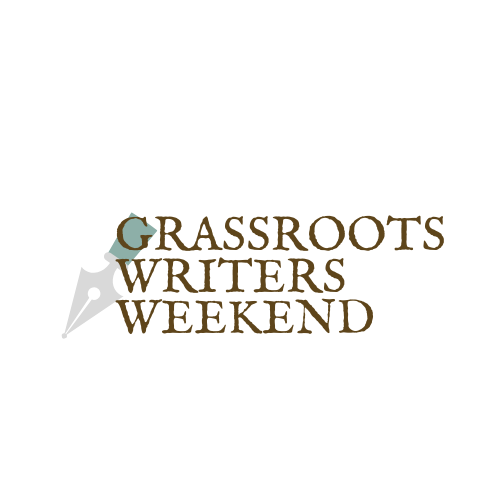 Imagine a writers event where there are no talking heads spruiking about their just-published book.

Imagine a weekend devoted to the craft and practice of writing, facilitated by local writers who may or may not be published. A sharing of knowledge and the love of writing, wrapped up in a local writing groups best intentions to make it a low-key and satisfying experience for all attending.

That, ladies and gentlemen, is the Grassroots Writing Weekend.

Initiated with a philosophy of caring and craft by Iris Curteis and her colleagues from the Dorrigo Writers Group, the first event was held in March / April 2014 and responsibility for each year’s event passes to other local groups on the Mid North Coast of NSW.

With the principle of offering hands-on, practical, inspiring writing workshops for writers across all skill levels from a complete novice (“I haven’t even put pen to paper yet”) to experienced writers to published authors GWW manages to encapsulate community learning in a meaningful way.

The Dorrigo Writers Group kicked off what is a truly sustainable, grassroots event for writers.

Here’s the history of events for Grassroots Writers …

Attendees cover their own costs for travel/accommodation (if needed) and lunches. A modest attendance fee covers all workshops, tea breaks, handouts and venue hire. A dinner is usually held on the Friday and Saturday nights and these are optional events provided at an additional cost.

Topic coverage is broad and is decided by the hosting Writers Group who program the entire weekend and its promotion. The calibre of presenters and their knowledge has been outstanding. Bear in mind all presenters volunteer their time and energy to prepare and deliver their sessions.

Coverage can include anything writing-related such as:

– dealing with facts and history

One of the critical themes running through presentations is the loneliness of the isolated writer and how valuable it is to belong to a writers group.  It’s a common theme for a majority of writers given the isolation of the craft and when combined with rural and regional living, becomes more acute.

Writers groups provide an essential human interaction with colleagues who “get” why you spend so much time in your head, struggle with getting the right words on the page, jump up saying “I’ve got to write that down!”. Groups provide the understanding and a chance to develop your craft through exercises, workshops, reading your work and exploring new paths.

The collegiality and tangible assistance ties in with the opportunity to practice your writing in a safe space.

Consequently, that is what Grassroots Writers Weekend provides on a broader scale and at a deeper, broader level. And that’s not to mention the networking and learning you gain.

Get yourself along to the next GWW. 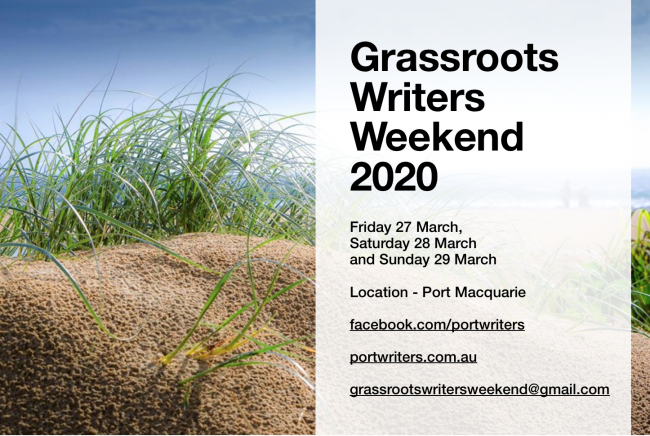